It was time to return to Stone Town, Zanzibar for one final night after staying two nights about an hour North of Stone Town in the seaside town of Nungwi.  I would be making my way back home to Ohio after spending 40 days going through six (actually seven if you count going into Zimbabwe to see Victoria Falls from that side) countries in Africa!

I had only explored Stone Town for an afternoon a few days previously, so I was looking forward to another day of walking from one twisting street to the next…getting lost and taking lots of photographs!

I went out on my own this time and felt very safe.  That’s one of the things I learned on this trip (that will be another post).  You may read that somewhere is not safe or someone will tell you a story of something bad that happened to them, but if you keep an open mind, you have a completely different experience (but I don’t mean travel in areas with a war going on…you know what I mean!).

Here are some photos from the day… 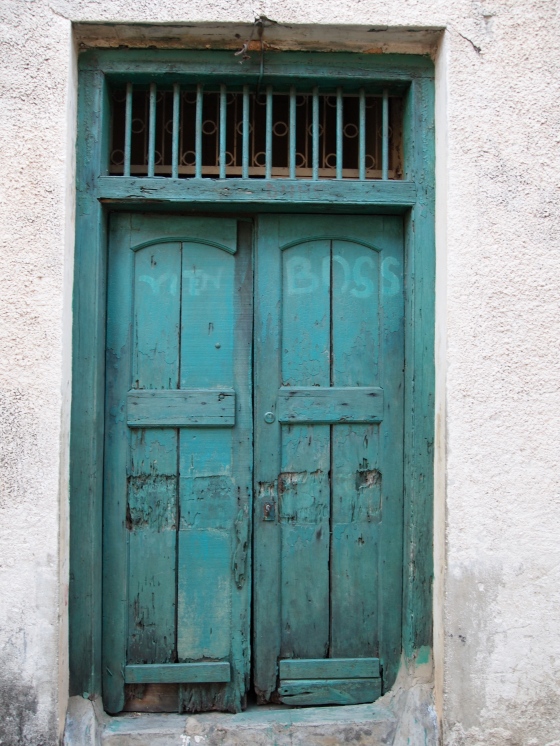 I asked one of the locals where a good place to eat was and he said Lookiman’s (or something like that).  He gave me directions, but there aren’t many street signs, so I asked someone else along the way and ultimately found the restaurant.  It was definitely a locals’ hangout, so I knew the food would be good.  I had lentils, some type of curry, a yummy rice and some naan bread. 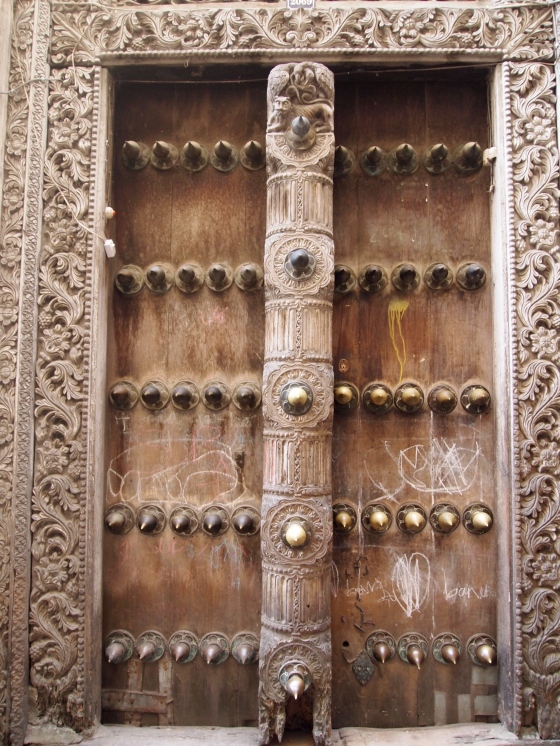 Although Stone Town was amazing…I was ready to go home!  I was more mentally/ emotionally exhausted than anything!  But stay tuned, we’re not finished with Africa yet!